Domestic violence should be stopped.

Then the most difficult and difficult point to intervene is:

The perpetrator will repeatedly use various methods to make the victim feel attached and fearful, leading to a soft hearted forgiveness. Then, the degree of injury became more and more serious, and finally broke out until it could not be suppressed (criminally turned into a felony) or affected others (especially children).

However, the past few years have really slowly attracted attention from the society, unlike the previous “law does not enter the house.”

Hot news in Taiwan come with great sample of lecture 10

The famous legislator in Taiwan was suffered by domestic violence

The Ministry of Health and Welfare just announced today the second “Survey Report on Women Suffering from Intimate Relationship Violence”. The results of the survey show that the prevalence rate of violence against partners in my country is 8.99% for women aged between 18 and 74 who have had or have an intimate partner. , The lifetime prevalence rate is 19.62%, which means that one in every five women has experienced intimate partner violence in their lifetime. Among the various types of violence, mental violence has the highest prevalence rate, followed by physical violence and economic violence. The Ministry of Health and Welfare stated that mental violence is more difficult to detect from the outside world. It is recommended that people should seek professional counseling assistance when necessary. They can also call the 113 protection hotline for consultation. At the same time, they also call on neighbors to show the spirit of mutual assistance and pay attention to domestic violence in the community. And assisted in calling 113 to report, and create a zero-violence environment together.

Check out any symbol to recognize perpetrator

Simple mental violence self-test scale, if there is more than one item with “Yes” checked, please pay attention to  situation, call the protection hotline or seek professional assistance.

Not only woman but occasionally man

Domestic violence exit anywhere, from ancient to now. The perpetrator mostly men but not only men. Testosterone affects aggression by influencing the development of various areas of the brain that control aggressive behaviors. It influences physical development such as muscle strength, body mass, and height that influence our ability to successfully aggress, Women have lower levels of testosterone overall.

Nearly one in 10 women has been violence by partner or family relative. Some are suffered entire life and cannot get any help from anyone.

Started with aggression but come with harmful violent

Domestic Violence cannot be aware in the beginning. It comes with Verbal aggression – yelling, screaming, etc. Intentionally harming another person’s social relationships (gossiping) then physical harm after all. Such as instance hitting, kicking, stabbing, or shooting to hurt or even caused death.

You are not alone Being in an abusive relationship can be an incredibly challenging situation, regardless of where you are at in taking steps to improve the situation. This can be doubly challenging when you do not have a support system to help you as you experience abuse. Though it can seem overwhelming at times, know that you are not alone during this time. Our advocates are available 24/7/365. Call, chat, or text with our advocates, and we will be there to support and help to find the resources and people in any area that can help. 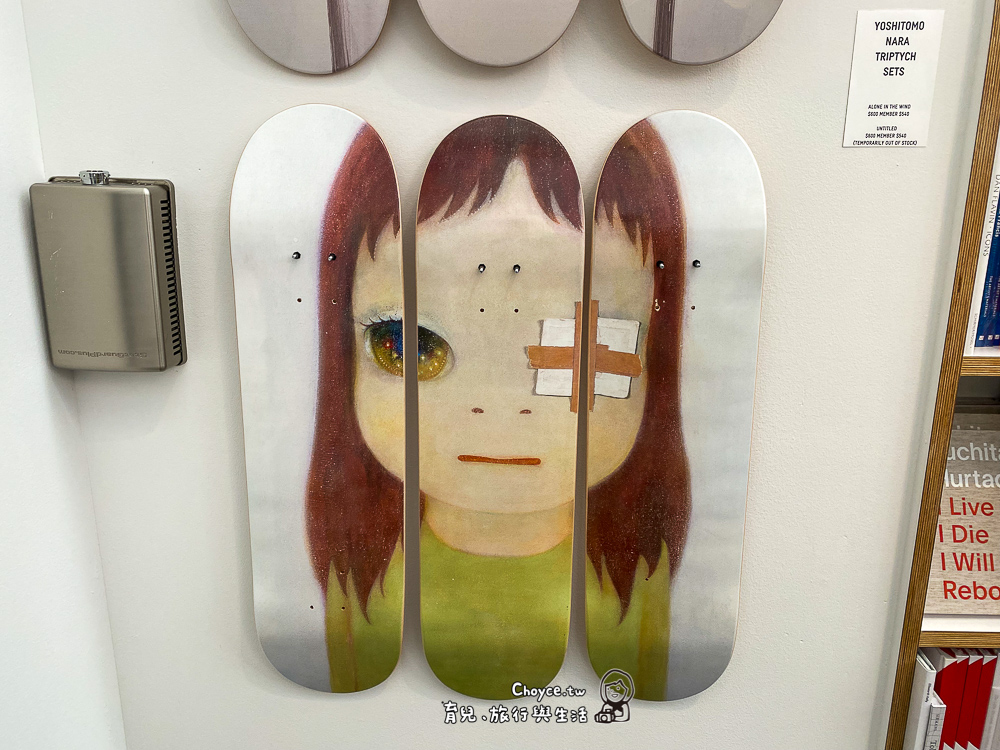 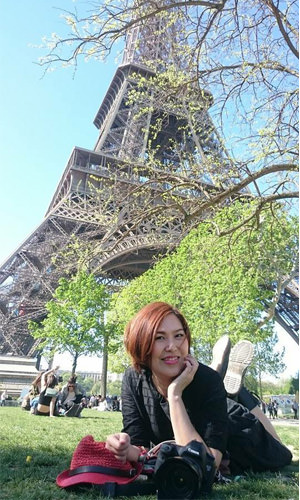 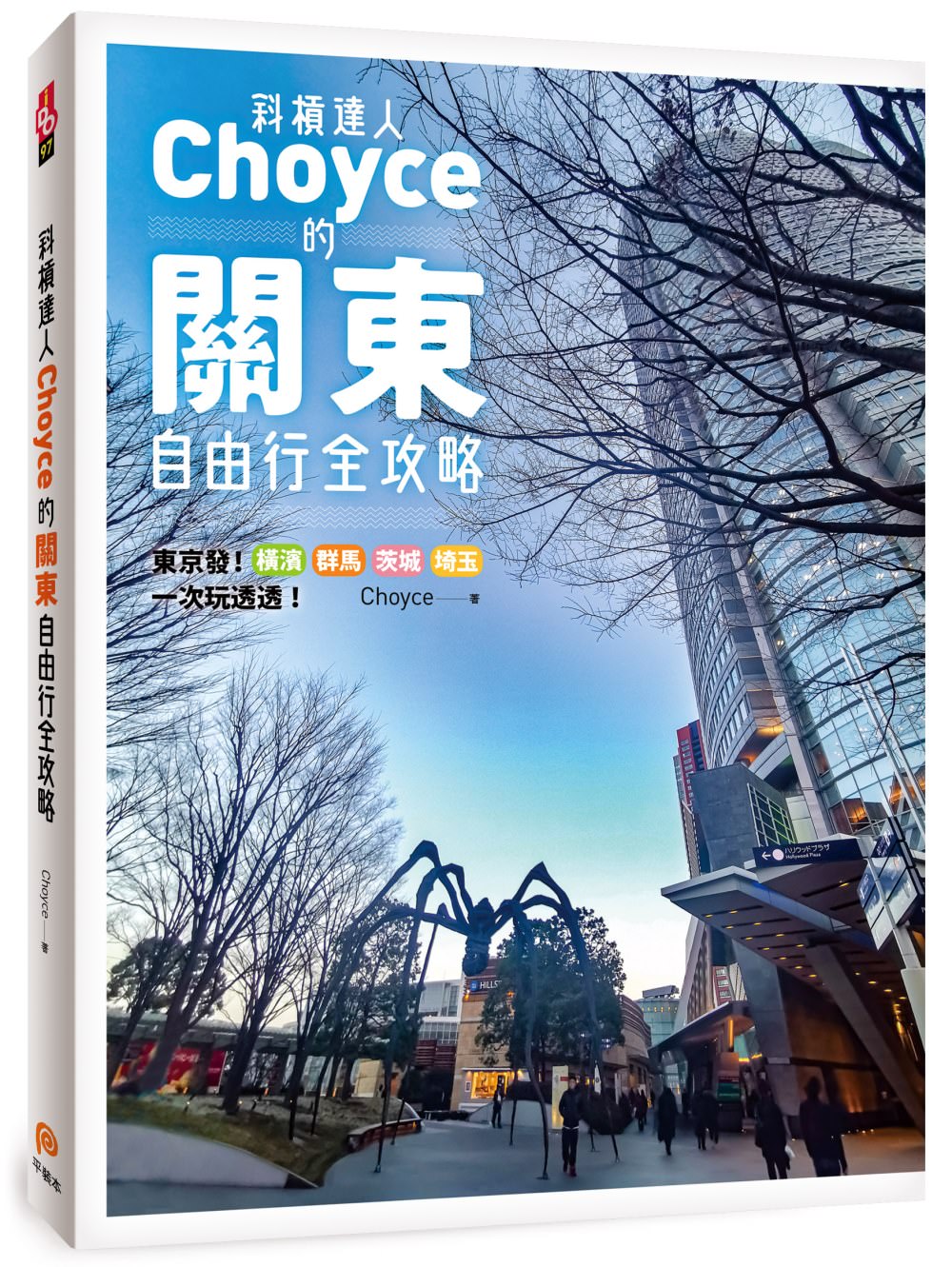 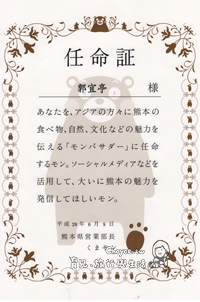 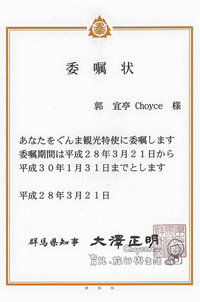 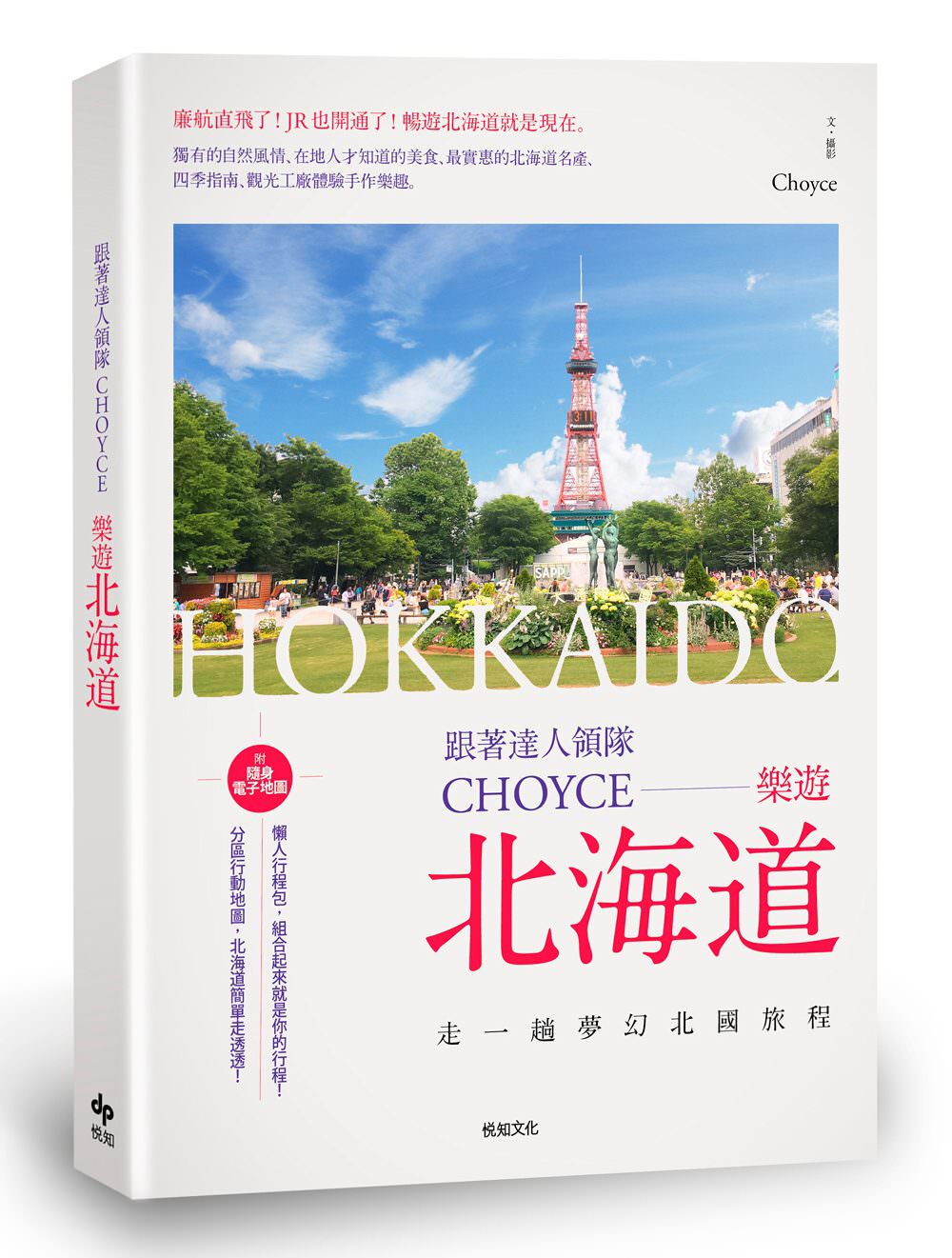 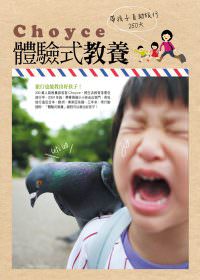 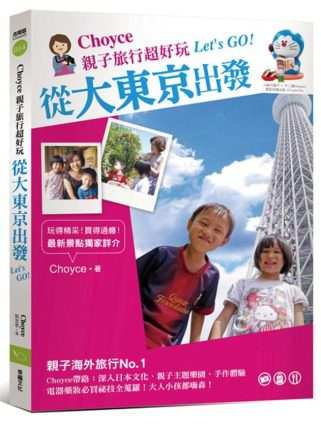 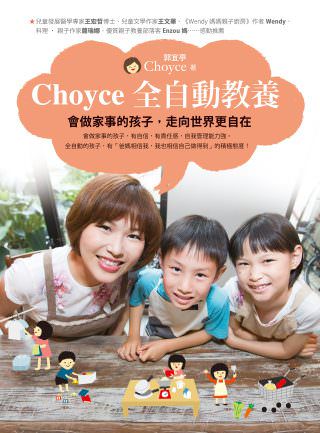 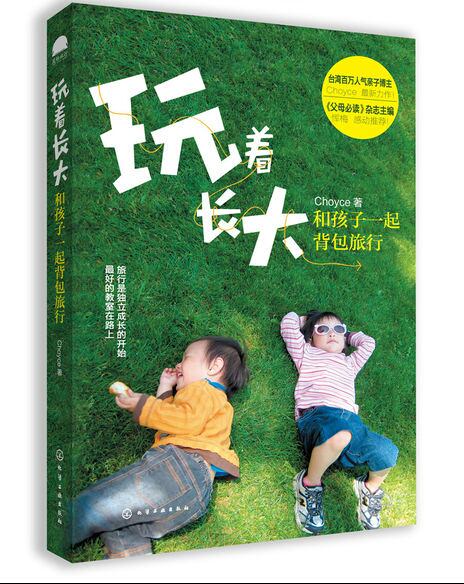